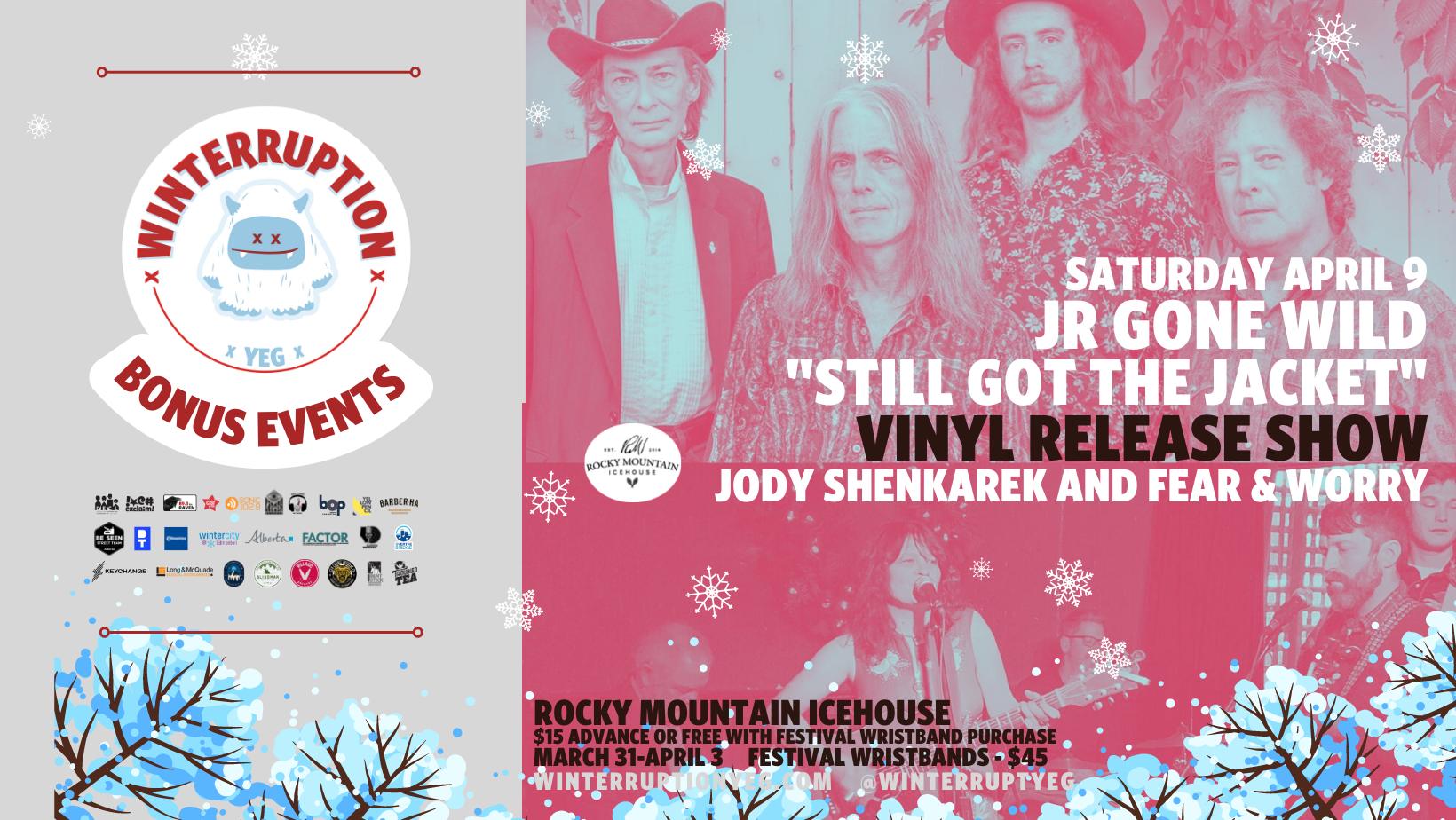 Edmonton roots rock legends are hitting the road in support of acclaimed reunion album Still Got The Jacket which was released late last year on (weewerk) and Stony Plain Records. Upon hearing Still Got The Jacket, there is little doubt Jr. Gone Wild sound as vital as they ever have. Part of that came from knowing exactly what they wanted to capture on tape for the first time, while their other primary motivation was to exceed the expectations of the loyal listeners in Canada and around the world who have kept Jr. Gone Wild’s legacy alive.