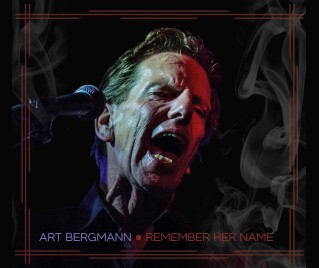 After self-imposed exile, Art Bergmann, the anti-hero-iconoclast of Canadian music for over 40 years, comes out of the wilderness thrusting a four song ep at the world tentatively titled SLOGANS FOR THE UNDERCLASS. To be released this fall on the label (weewerk), the new ep was recorded this April at Arch Audio in Calgary with producer Lorrie Matheson and a crew of talented players. If you think being on a dilapidated farm on the prairies of Alberta has mellowed him, you would be wrong, SFTU shows Art at his song writing best. His first new music since the Juno winning album, “What Fresh Hell is This”, Art is still full of 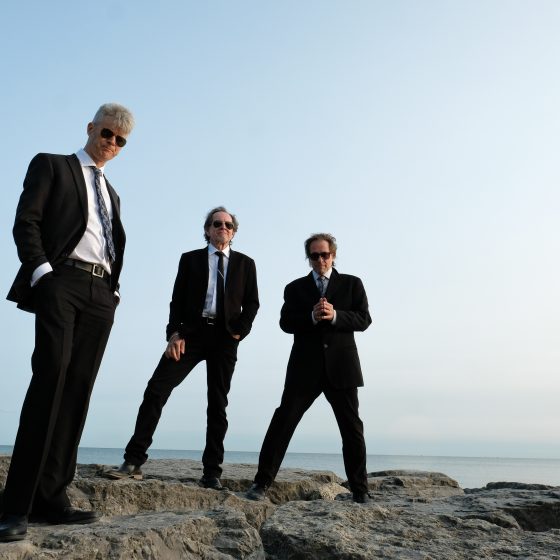 TORONTO ON — Today, Toronto surf rockers Chairmen Of The Boards offer another preview of their hotly anticipated debut album Surfin’ The Apocalypse with the track “Run-A-Wave.” The band has also produced their first video to accompany the song, a tribute to Del Shannon’s immortal “Runaway.” “Run-A-Wave” is available now on Bandcamp, ahead of the official release of Surfin’ The Apocalypse on Nov. 27 via (weewerk) Recordings, and the video can be seen at GIGSoup. “Run-A-Wave” proves once again that Chairmen of the Boards are not a typical surf-rock band, Keeping things lean and mean, the new trio consisting of Toronto scene vets Rob Hiemstra (guitars), Leonardo Valvassori (bass) and Gary Craig (drums) blast out 14 instrumentals guaranteed to 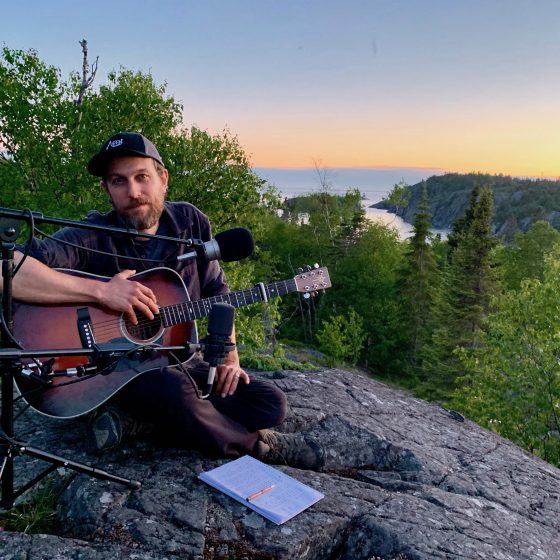 Great Lake Swimmers – Biography Tony Dekker’s music spans nearly two decades as the lead singer and songwriter of Great Lake Swimmers. Over eight albums, multiple EPs, live broadcasts and reissues, the Toronto based singer-songwriter has established himself as a beloved indie folk artist in his native Canada and beyond. 2013 marked the release of his first solo album, “Prayer Of The Woods”, which is described as “Folk music that sounds like it was recorded on the periphery between the living room and the surrounding woodland … a humble and traditional folk work, focusing on lyrical analogies and aphorisms” -(Norman 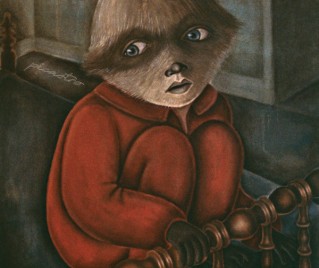 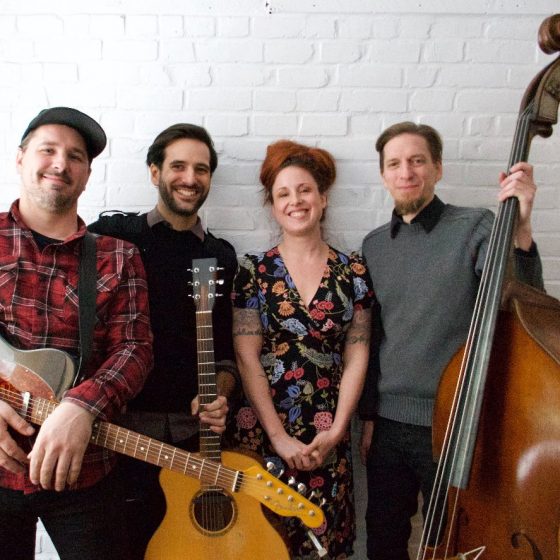 With a sound that combines Classic Country, Jazz and Western Swing, Montreal’s The Slowinks have successfully charmed their hometown and are now poised to do the same to the wider world with their debut album Stay With Me A While, released April 2, 2021 on (weewerk). Recorded in February 2020 by acclaimed Quebec singer/songwriter Fred Fortin at his home studio in the wilds near Lac Saint-Jean, the eight tracks on Stay With Me A While capture The Slowinks in their purest form yet. With powerhouse vocalist Felicity Hamer, formerly of United Steel Workers of Montreal, front and centre, the drummer-less