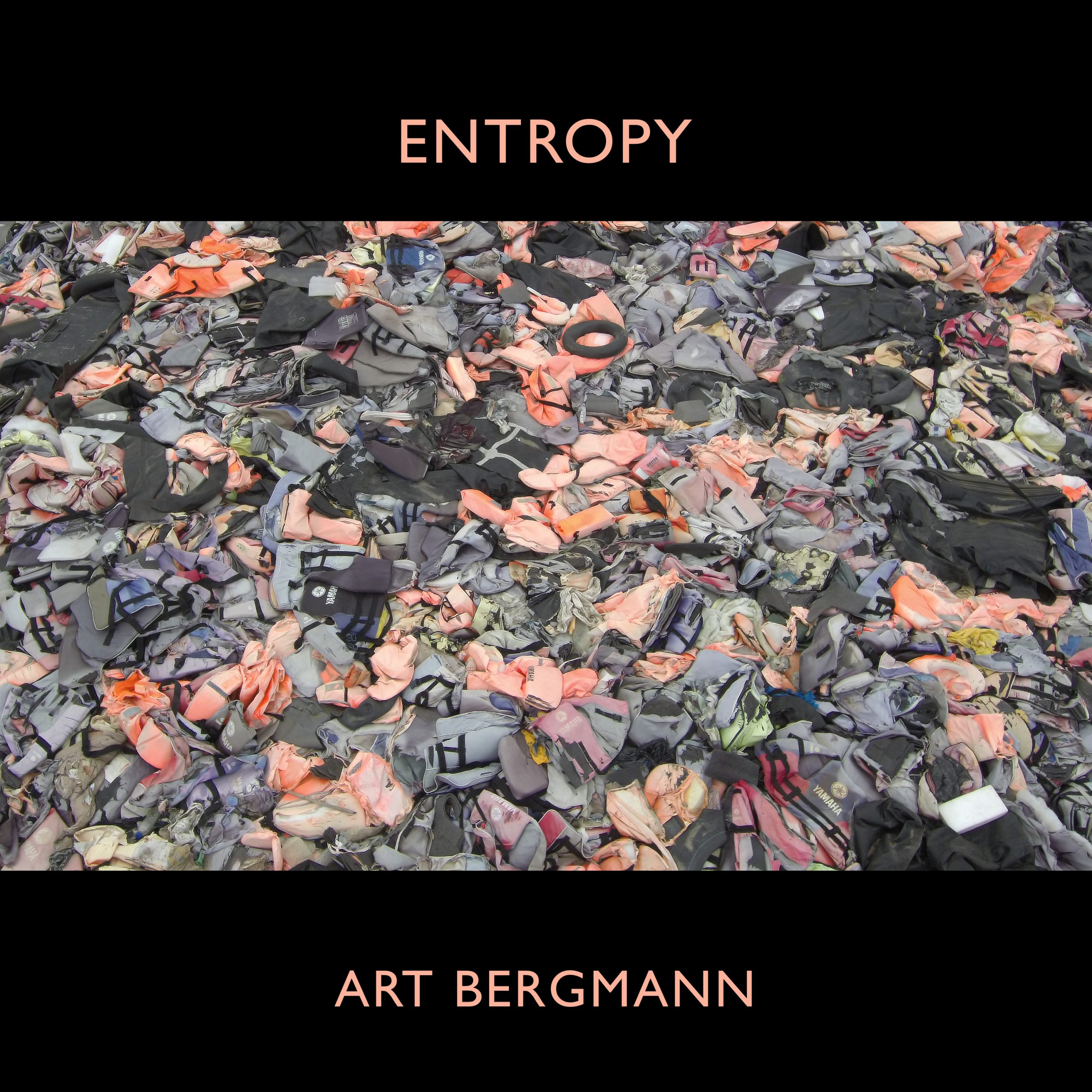 Art Bergmann is Canada’s most important trouble-maker, and that is evidenced on his new album, “Late Stage Empire Dementia.” It covers all of the bases of what I consider essential to his work: unapologetic political confrontation; deep insight and meditation on the grave injustices of humanity; a distinct, antagonizing, inimitable and cutting voice; and most of all, masterful lyrics set against great rock hooks. He is the real deal, and the mere fact that he has weathered the storm, and come out on the other side with important things to say, deserves our attention. There is so much more to unpack here, so suffice to say, the deeper you get into this work, the more insightful and rewarding it becomes. A classic.” – Tony Dekker (Great Lake Swimmers)

“Art Bergmann is doing the best work of his career. His songwriting has achieved a level of greatness that puts him on par with some of the greatest Canadian songwriters. I include Joni Mitchell, Neil Young and The Band amongst his peers. Hyperbole? Perhaps. Listen and get back to me.” – Phil Saunders, author of No Flash Please: Underground Music in Toronto 1987-1992

“Some people think Art Bergmann is screaming in the wilderness, but if they do, the wilderness should listen. Late Stage Empire Dementia is as good as anything he’s ever done and that’s saying something. Art at his acerbic, razor-witted best. Oh, and it rocks like 1995!” – Mike Campbell, Programming Director, The Carleton, Halifax NS