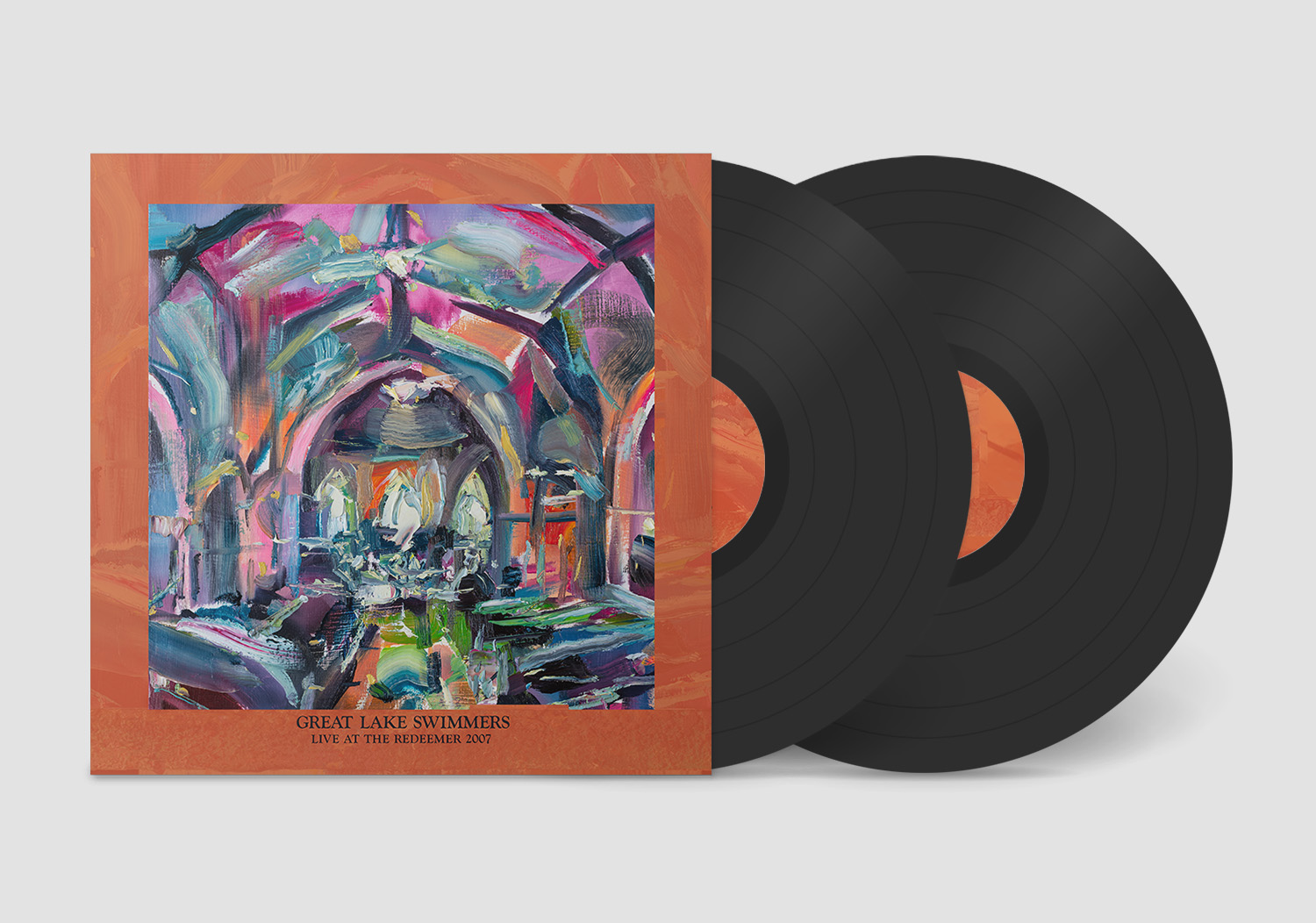 Great Lake Swimmers released their new LP, Live At The Redeemer 2007, via Bandcamp on May 7, it also has been released by (weewerk) on vinyl double LP and on digital platforms May 14. Live At The Redeemer 2007 was recorded right at the end of the band’s Canadian spring tour of 2007, just days before the group continued on to embark on a full European tour to support the newly released album Ongiara.

Today, the band is sharing a lyric video for the live performance of “I Became Awake”, the last song on Ongiara and the last song performed at the Church of the Redeemer. “It has a dreamy, ethereal quality that was intensified by Bob Egan’s passionate pedal steel playing,” says songwriter Tony Dekker. “It also features backing vocals by Basia Bulat and violin by Owen Pallett, and the seven-piece group on this song really transcends the sum of its parts. The acoustics of the church were also a major part of the sound on this track.”

Watch and Share the video for “I Became Awake” here: https://www.youtube.com/watch?v=3xQHtPdArPw

The album can also be streamed or purchased on other digital platforms from (weewerk): https://orcd.co/theredeemer2007