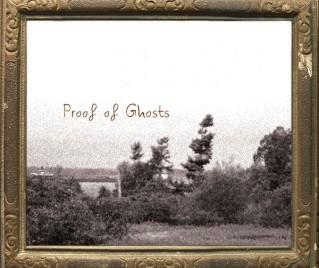 The ground is dry and there is no rain in sight. In the heat of the 2003 blackout Proof of Ghosts came to be. On a crowded bar patio by candlelight with the humid haunted black skyline against a still blacker sky Steve Shoe began to sing. That simplified and honest experience slowly grew, out of napkin song ideas and a basement recording session, Proof of Ghosts gradually began to flower, and in 2005 Steve began to perform his new songs live. With a core trio consisting of Steve Shoe (The Electric Shoes), Mike Duffield (The Postage Stamps), and Mike