J. Andrew Magoffin & (weewerk) are extremely proud to announce the release of the new Two-Minute Miracles full-length album, Volume IV – “The Lions Of Love”. It has been four years since their last release but rest assured “The Lions Of Love” has all the loose shingles of Volume I, all the hope and spark of Volume II, and all the complex and beautiful songwriting of Volume III, making it the best Two-Minute Miracles record to date.

The Two-Minute Miracles have been creating ragged alt-country and mesmerizing harmonic pop music since the beginning of singer/guitarist Andrew Magoffin’s tape-recording and songwriting exploits in London, Ontario in 1995. Pianist Michael Christoff and drummer Aaron Curtis have been taking part from the start. Long-time bass companion Clay Corneil departed late in 2005. Most recently, the band has been joined by bassist Greg Smith (Weakerthans, Fembots) and Toronto guitarist/producer and noise-seeker Justin Nace.

The Two-Minute Miracles have released 3 albums with teenage USA recordings with such evocative titles as “Volume I”, Volume II: Thirteen Songs from the House of Miracles” and “Volume III: The Silence Of Animals”.

Their low, distorted acoustic style has been called “inventive”, “heartfelt”, “fucking GENIUS, mate”, and “Post-Pavement”. They have crossed Canada several times since the late 90s. Mike Bullard once secretly sabotaged Clay’s bass right before their appearance on “Open Mike”. They learned how to drive a standard-transmission car at Schipol Airport in Amsterdam in order to tour Europe in style. They have performed at music festivals such as NXNE, New Music West, CMJ and Canadian Music Week. A video for “Rayon Queen in a Nylon Dream” was ridiculously overplayed by MuchMusic, considering how stunted the concept was.

Working from his “House of Miracles” studio in London, Andy Magoffin has produced critically lauded albums by The Constantines, Royal City, The Hidden Cameras, Great Lake Swimmers, The Barmitzvah Brothers, Cuff the Duke, The Old Soul and Jim Guthrie, to name a few. 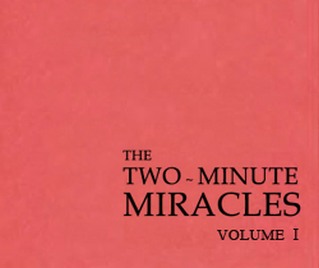 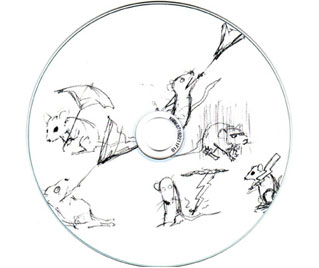 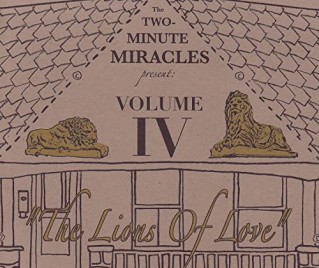